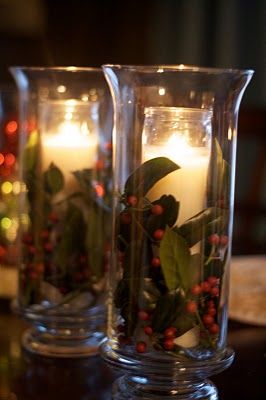 Life at our house: Christmas Hurricanes