Home / Decor / A Look At The Top Rated Ceiling Fans 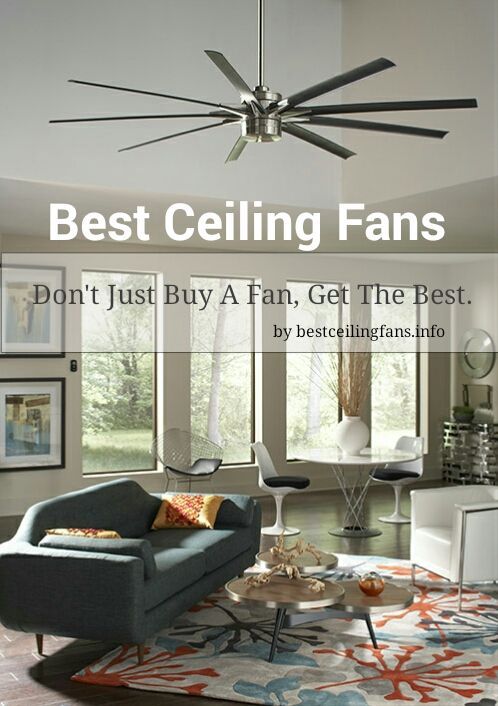