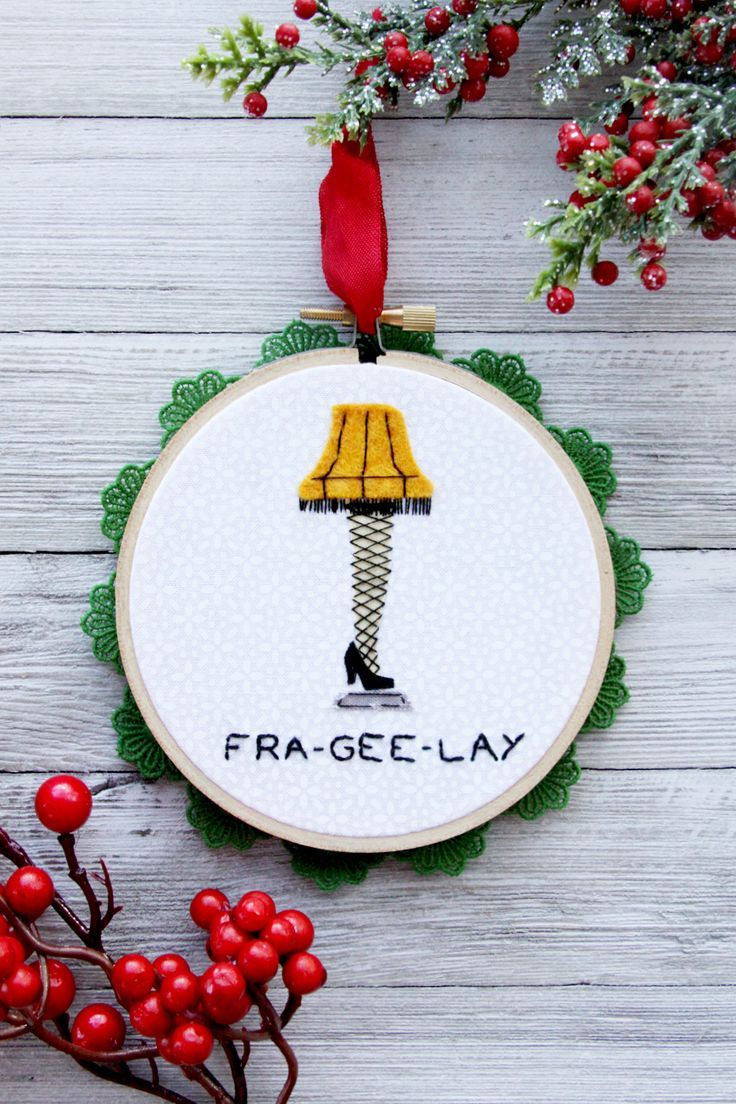 Celebrate an iconic movie with A Christmas Story leg lamp ornament! This is a great project for everyone who loves this movie!