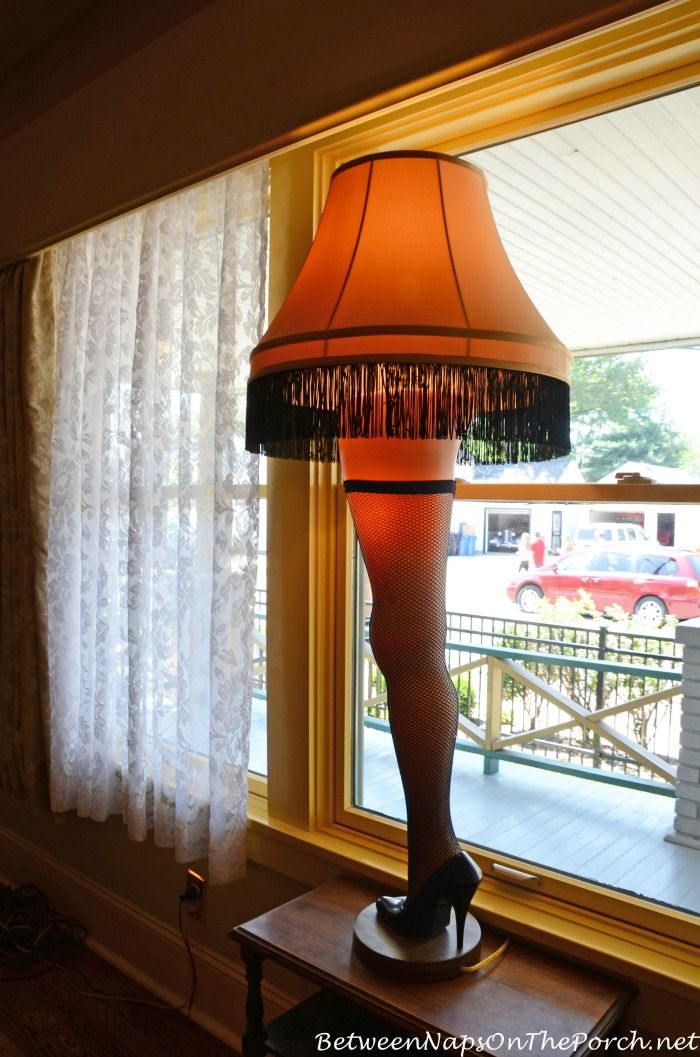 A Christmas Story Lamp, A Major Award via Between Naps on the Porch